MotoOnline.com.au highlights three standout performances from the weekend’s 10th round of the 2015 MX Nationals at Coolum. Radar isn’t strictly about the winners, it’s about the unsung racers that we spot performing above expectations on any given race weekend. 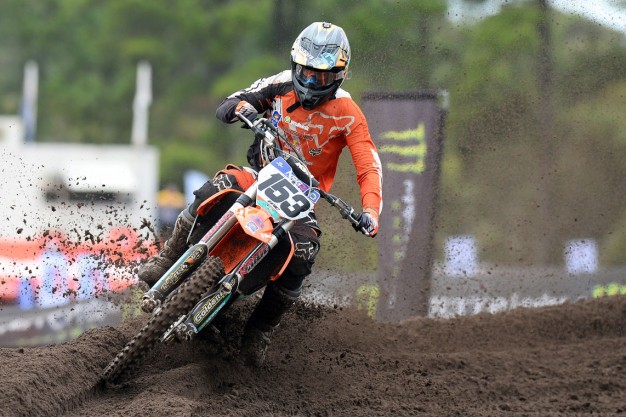 Hamish Harwood (KTM) – MX1, 9th overall:
After finishing second in last year’s MX2 title chase, there were high expectations for Kiwi charger Hamish Harwood. But results haven’t come his way – partly due to injury – and he switched to MX1 for Toowoomba and Coolum. At the final round Harwood finally made headway amongst the best in the business, ending his year on a relatively high note with ninth overall via a 9-9 scorecard. Here’s hoping we see him back fulltime in the premier class next year. Ross Beaton (Peter Stevens DPH Yamaha) – MX1, 10th overall:
It was a welcome return to MX Nationals competition this year for Ross Beaton, making his fulltime MX1 debut and rounding out the year with a strong 10th place overall. As part of the first-class DPH Motorsport Yamaha team we’d expected Beaton to shine earlier in the year, but then again there’s no arguing the depth of the MX1 field is supremely tough. 10th in moto one and 13th in the second was a nice way to end the season. 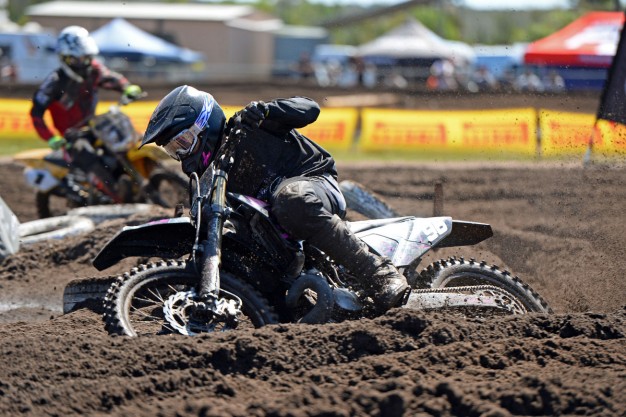 Kyle Webster (SFC Racing Yamaha) – MX2, 24th overall:
When SFC Racing Yamaha added Kyle Webster to its roster alongside Daniel McCoy for the final couple of rounds, his all-black YZ250 made waves on the internet – as have many of the team’s bikes this year. Webster’s 24th overall is no signal of his potential shown at Coolum, starting up front and running inside the top 10 before running out of fuel at the end of moto one, then circulating to 19th in moto two. We’re not sure what’s next for the West Aussie, but he’s a talent.