And just like that, the domestic racing season is wrapped up. But what a way to finish; the Brisbane supercross ticked all the right boxes with the vast majority of people who attended and raced.

As expected, the track was tight and starts were even more important than ever, but what was surprising was how well the track held up. The track crew did a fantastic job of building a circuit that didn’t develop any gnarly holes or ruts, despite the best efforts of the 100-odd riders who stared down the whoops every lap.

Some extensive radio and television advertising and promotion up in Queensland worked wonders too, with a better-than-expected turnout of race fans eager to experience a return to The Great Indoors.

Promoter Yarrive Konsky certainly delivered a fitting finale to the series and personally I think it’s a significant step in the right direction for a sport that has fallen on tough times in Australia. 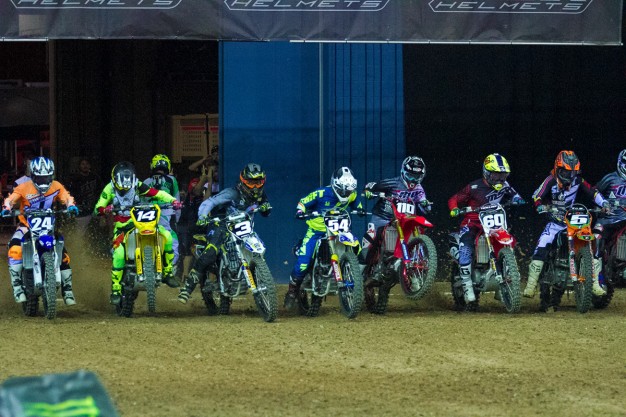 I’ve got to give credit to the guy. On top of running the Penrite Honda team (and winning the SX2 championship with Gavin Faith in the process), Konsky delivered a standout series this year.

Was it perfect? No, but there is always room for improvement, and the Brisbane event is a good example of what a passionate, committed team that listens to both the industry and public can achieve.

With a solid event like the Brisbane finale to cap off a great year of racing, you’d have to imagine the sport will be looking a lot more tempting for corporate investors to sink some money into next year. By no means is Australian supercross out of the woods yet, but I’m starting to see a glimmer of light at the end of the tunnel.

Meanwhile, how’s the form of Toby Price at the moment! Fresh off a fantastic rallying debut in Morocco, Pricey put the world’s best enduro riders to the sword at the Argentinian ISDE last week, finishing at the top of the E3 class and finishing just 45 seconds away from claiming outright victory. 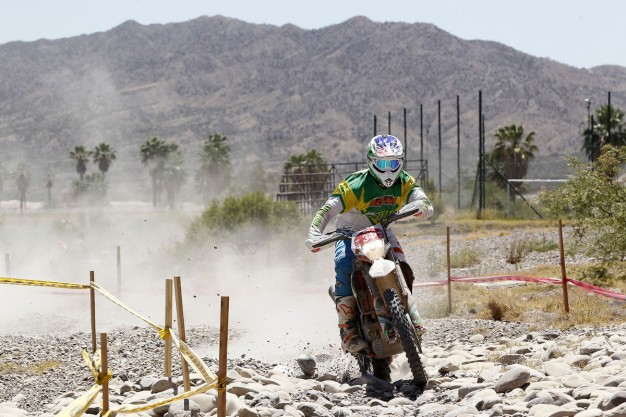 45 seconds after six days of torturous temperatures, deep sand and baby-head rock gardens is pittance! On top of that, our new world champion Matty Phillips placed third in the E2 class, with fellow Aussie Josh Strang just behind in fourth.

Despite a tonne of DNFs in the senior men’s division, it was an exceptionally strong showing for Australia, with the women surging to the top of the women’s championship, and our junior riders finishing third. Australian offroad racers are fair killing it at the moment!

On the subject of off-road racing, two-time GNCC and six-time OMA champion and an absolute iron horse of a rider, Paul Whibley announced today he’s retiring from racing. After 12 years of tearing up the US, Whibs is heading back to New Zealand to focus on his family and remember what a good beer and a meat pie tastes like. Congratulations on an awesome career and enjoy your retirement – you’ve definitely earnt it!