Information in the lead-up to Heathcote's AORC final rounds.

Riding a KTM 450 EXC, Price’s 2014 campaign has combined blinding speed with a good deal of good old-fashioned guts, as the Maitland rider won five of the 10 rounds thus far and carried a painful remnant injury through another two to pick up valuable points.

Making his position even more impressive, is the fact that Price has this year offset a full-time enduro racing schedule, with a complete desert racing calendar, where he has been unbeatable in Australia’s major desert racing events and series.

While Price leads E3 and Kearney is the class of the E3 ranks, at the head of the E1 class entering Heathcote is Tom McCormack (Active8 Yamaha), and Daniel Sanders (KTM) is the front-man in the 19 and Under division. 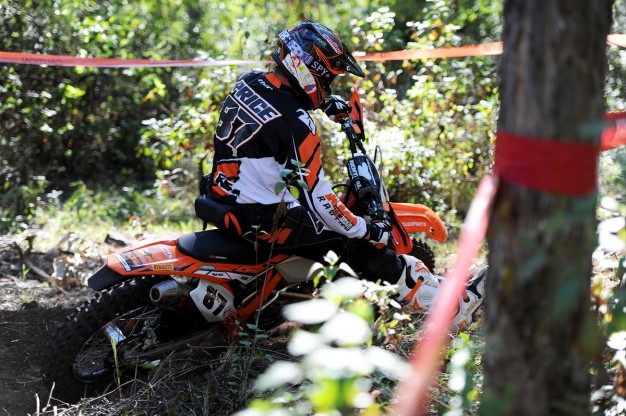