First thing tomorrow morning the MotoOnline crew will converge on Queensland’s Sunshine Coast for the final round of the 2014 Monster Energy MX Nationals, which for the sport locally, is essentially the equivalent of the Las Vegas supercross finals in the US.

The sport’s vibe reaches its peak this week as the titles are decided at Coolum, which although a world away from the bright lights of Vegas, has that same uplifting feel about it during championship week.

People treat it as a race/vacation and it’s the perfect place for those involved in the industry to let their hair down come Sunday night. Plus, this is the race that brings the sport together, many of the major players in the industry turn out for the action and I personally am a huge believer in the attraction of additional vendors at this round. It’s a must-see round.

First thing’s first, before the heat of battle goes down on Saturday (qualifying) and Sunday (the pro motos), on Thursday we have the R4D Charity Golf Day which we are very proud to be involved with as presenting sponsor, so keep an eye out for social media posts and additional web-based content to come.

Then on Friday will be the traditional pre-race press day. We also are working on something special for Saturday night as well, so stay tuned for that if we can get it across the line over the next day or so. 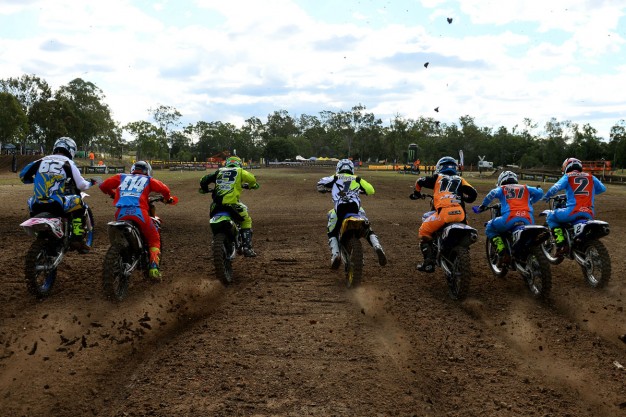 Most of all though, we are stoked to witness the on-track action come Sunday with the best atmosphere of the year. MX1, MX2 and MXD are all standing between 30-40 points as far as Moss, Clout and Mastin’s point advantages go, but with three motos to run anything can happen. We couldn’t think of a better track for it to all go down at.

That’s all for today though, I’ve got plenty to organise as the clock quickly laps, so I’ll stop short here and hand it over. If you’re in Queensland, see you there. If you’re not, it’s not too late to book a flight! Here’s Simon Makker…

After the resounding popularity that the 2013 series had with both the racers and spectators, the QLD Supercross Championships is looking to expand from two to three rounds running between late October and late November.

Dates and venues for the first two rounds haven’t been revealed yet, but the final round will be at Marshall’s home at Dundas on 22 November. Night-time events are on the cards this year and Robbie is working hard on some class formats and improvements that will allow 85cc riders to get behind the gates.

We’ll bring you more information on the series as it becomes available.

The wrapping up of the domestic motocross championships also means the 2014 FIM Motocross of Nations is closing in fast, with both Australia and (surprisingly) New Zealand both announcing their teams this week.

Australia’s team of Chad Reed, Dean Ferris and Matt Moss is a mighty strong one, although there were plenty of questions raised about Brett Metcalfe’s non-inclusion. 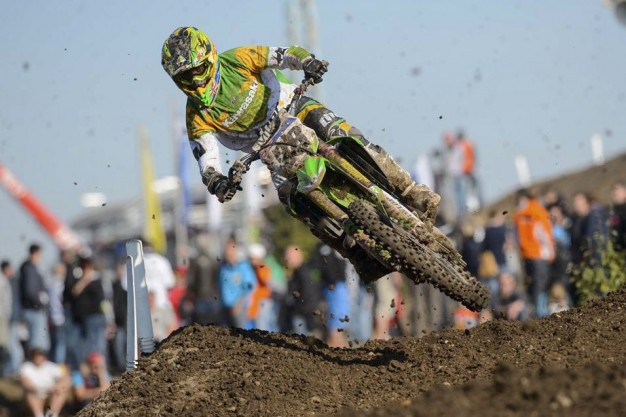 It turns out Metty had contacted MA and said he couldn’t make it this year due to some having to attend to “some other issues” around the same time. Here’s hoping those commitments involve some US-based factory team testing and R&D for the 2015 championship!

As for New Zealand, they’ve chosen Hamish Harwood, Hamish Dobbyn and Scott Columb as this year’s reps, but personally I think they’ll be struggling to make the A-group finals and won’t be holding down any podiums.

Finally, I want to give a big shout-out to my buddy Josh Sheehan, who became the first Aussie to ever win the Red Bull X-Fighters championship at Pretoria on Saturday night.

Sheehan’s job was made easier after his main rival Levi Sherwood crashed out in qualifying, but the WA local still pushed hard throughout the entire contest to win both the event and the world title.

We’ll have a banger interview with Sheehan up tomorrow, so make sure you check it out!