South Australia’s Luke Arbon made a welcome return to national-level racing after being gifted a ride with Serco Yamaha for the 2013 Australian Supercross Championship.

Considering he’d spent almost a year away from that level of racing, the 21-year-old from Gawler impressed many, but is still struggling to lock down a deal for next year. Here’s his Fast Thoughts on the situation and more. 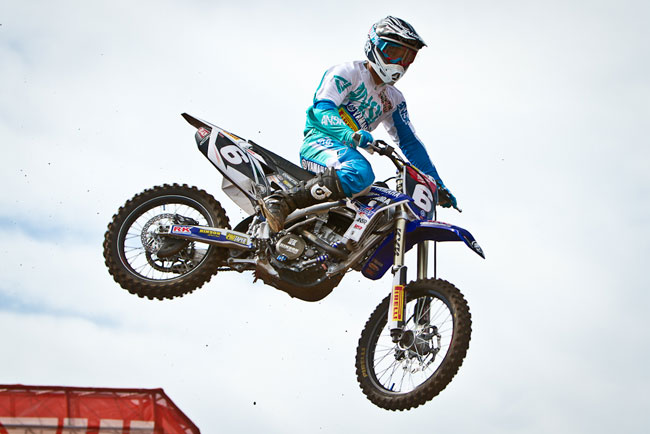 I feel like I had a great supercross series. It was awesome to get back out there with the guys. At Darwin I felt comfortable on the bike, but I rode pretty tight to two top five results. The team was happy with that, then after a month of practice we hit Mt Gambier.

I got a good start in the main but again I rode tight and dropped to seventh. I was down on myself and went back to the drawing board to sort things out, and make racing fun again. I felt great at Phillip Island, but I had a bike problem on Saturday then went down in a first-turn crash on Sunday.

I finished the season on a high note though, with a third at Toowoomba. I felt comfortable all race and actually got onto the back of Luke Styke, but got caught up with a lapped rider and lost time before Brenden Harrison got by me. Still, I was happy with third and I felt more like myself again.

The opportunity to ride for Serco Yamaha…

I’m grateful that the Serco boys offered me a lifeline for my career and I really appreciate the opportunity they gave me. I went from doing nothing but local races and working a day-job to riding and training most days of the week again, like I used to last year.

It was a great experience to pit with the most professional Pro Lites team in the paddock. I’ve spoken to team manager Gavin Eales a couple of times since about the possibility of a ride next year, but they’ve just signed Luke Clout and Jay Wilson, so I’m not sure where that leaves me. 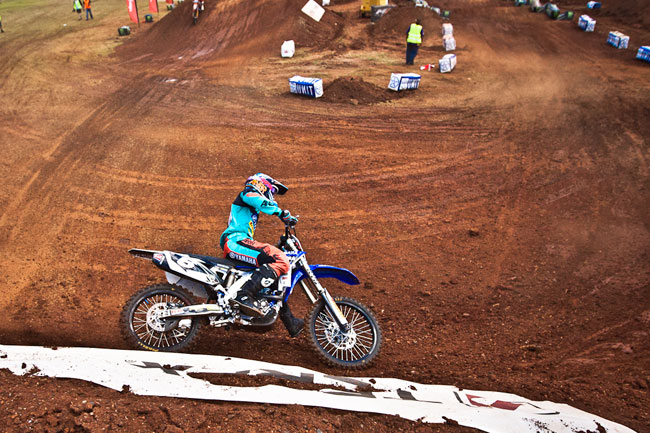 The state of the MX2 class…

The Lites class is struggling with the team situation. I’m not really frustrated by it, but it does make it harder to work something out for next year; there’s not a lot of support in that class. I really want to race the MX Nationals this year.

I feel comfortable on the bike and with my form. When I’m in this kind of headspace I know I can do well next year.

My goals for next year…

As of now, my goal is to arrange some sort of bike and sponsorship deals, and save some money to race the MX Nationals. I’m aiming for a top three in the MX2 class, which I definitely think I’m capable of. We’re only in the early stages of planning next season, but we’ll see what happens. If anyone wants to help me out that’d be hugely appreciated!

Getting into downhill mountain biking…

At the beginning of the year I borrowed a mate’s DH bike and I fell in love with the sport right away. I bought my own bike soon after and I get out whenever I can. It’s so much fun; it’s a lot like racing a moto, but at the same time it feels so new and different.

Straight after the supercross championship we went to Rotorua in New Zealand for a holiday and I had the best time there. The trails were amazing.