The last week has been hectic here at MotoOnline.com.au, scrambling for news each day while maintaining a constant stream of regular features from day to day. Needless to say, with racing at a standstill, December is the quietest month of all.

What has been so busy then? Well, we’re currently putting the final touches on a neat new website that retains all of our (and hopefully your) favourite bits, but adds to the experience along the way. It’s something we’ve kept pretty quiet about, but I’m confident the end result will be an improvement.

It’s very similar to the way teams are operating at the moment as they prepare for the new year. While much is going on behind the scenes, we’re unlikely to hear much of it until it’s all in place. And this year more so than any before, things are desperately quiet.

What we are seeing is teams squaring up their riders and unlike in previous eras, usually our first glimpse comes through social media rather than an official announcement or gathering. You have to hand it to KTM though, their release of the Matt Phillips off-road news was pretty slick!

So who’s done and announced? Matt Moss is at Motul Pirelli Suzuki, Ford Dale is at Motorex KTM, Josh Cachia is at Carlton Dry Honda, Kale Makeham is at Tune Tech KTM, plus Jay Wilson and Luke Clout are at Serco Yamaha. 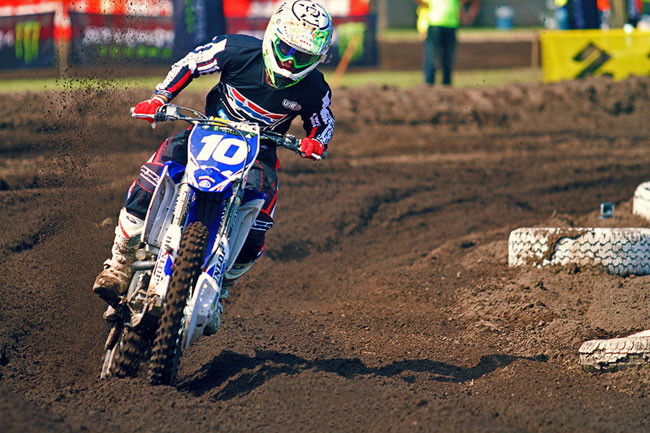 Apart from that we have strong signs that Kirk Gibbs will be back at KTM but nothing has been confirmed, and Craig Dack has mentioned Billy Mackenzie will be returning to CDR Yamaha. Adam Monea should be at Monster Energy Kawasaki. Formally, nothing else has been mentioned but Makker has some further scoops below.

What we’re finding is that in the current trend of social media, some announcements don’t even actually come – the riders just appear on the bikes, the season starts and there’s your answer. It takes some adapting to from a media standpoint, but it’s all good fun.

Why don’t we do some more digging and announce more of what we know? Well, we usually do, but again as Makker says, riders don’t give much away and most of the team managers are pretty similar. They like to make it ‘official’ but rarely does an official announcement beat social channels these days.

One ongoing rumour we are hearing is that Tye Simmonds will return and he’s been pouring a bit of fuel on that fire over social media lately. If he does come back, could we see a return with TM Racing Australia alongside close friend Dan McCoy? Don’t count that out.

We often hear about the frontline stars first and foremost and you’d expect, but I’m particularly interested to see where guys like Dylan Long, Nick Sutherland, Geran Stapleton, Jacob Wright, Beau Ralston, etc, end up. You can’t deny their talent, that’s for sure.

That’s it from me for another Hub, here’s Makker…

Now well and truly into the off-season (seriously, is it March yet?!) things have quietened down a lot, with the exception of a couple of pieces in the team roster jigsaw puzzle falling into place.

Today it was confirmed that Jay Wilson has signed to ride alongside Luke Clout at Serco Yamaha next year. No surprises there at all: Yamaha likes to keep their youngsters in the family and if they prove they have the goods at GYTR Yamaha, there’s a good chance they’ll be promoted to a seat a Serco, then, if they prove themselves there, go to the head of the class at CDR Yamaha.

It also looks and sounds like Adam Monea is going to retain his spot at Kawasaki under the guidance of Troy Carroll, and we’ve heard multiple rumours linking Jake Moss to be his teammate.

When I interviewed Monea for the 5 Questions Why feature last week he refused to give me the low-down on who will be next to him under the Kawasaki awning, even after I threatened to make him sound like a moron in his interview. These fellas certainly hold their cards close to their chest! 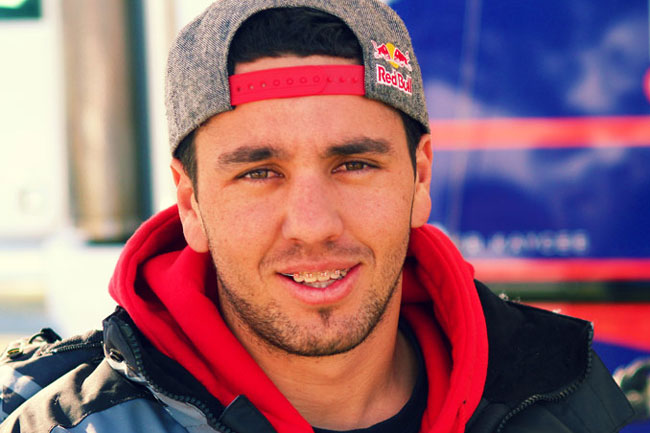 If there is any truth to the rumour about Mossy heading to Kawasaki, though, that would mean Team Green’s roster is now complete and a more solid picture is starting to form. KTM has a full house with Kirk Gibbs, Ford Dale and Kale Makeham (and we’ve heard they’re going to help out MXD champ Hamish Harwood in some form), and Serco Yamaha and Kawasaki are squared away.

Meanwhile the rumours of Craig Anderson fielding Husqvarna’s outfit refuse to go away, with Brock Winston and Dylan Leary linked to seats there. If that’s the case Ando’s team is certainly looking strong for 2014.

On top of that, yesterday Dean Ferris and Red Bull KTM confirmed the screaming rumours that Ferris is heading Stateside after calling time on his European campaign. We can’t wait to see him shake the tree over there in the US!

That’s all from me for now. Make sure you tune back next Wednesday for more news from around the block.