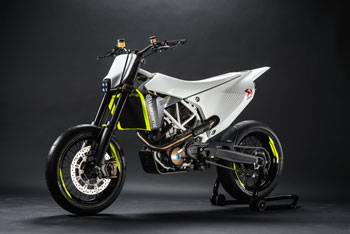 Husqvarna have unveiled a 701 supermoto prototype.

The concept bike, which is clearly identifiable as a Husqvarna, showcases innovative ideas and incorporates all the major design features of a premium product.

The bike gives a visual indication of the direction of Husqvarna design, the philosophy that future Husqvarna’s will follow, where the surfaces of the bodywork are understated, focusing on simplicity.

Technically, Husqvarna 701 is characterised by a big 690cc single cylinder four-stroke engine, which produces 75hp and outstanding torque, harnessed within a lightweight Chromoly steel trellis frame and suspended by the latest WP fork and shock technology.

Husqvarna’s 701 embraces the 110-year heritage of the Husqvarna brand and projects it towards the future.

On show alongside the Husqvarna 701 prototype inside hall 18 at EICMA is the full 2014 model range of motocross and enduro bikes.

The two-stroke TC125 and TC250 models ensure machinery for all and sit perfectly alongside the four-stroke FC250, FC350 and FC 450 models. For those who enjoy the highest performance, Husqvarna’s FC250 presents itself as a leader in terms of performance for the MX2 class, the powerful FC350 and FC450 are sure to compete for the podium in the 2014 MXGP season.

The highlights of the entire range are the 48mm WP 4CS front fork, a closed cartridge unit with four separate chambers and the multi-adjustable WP rear mono-shock with linkage system. 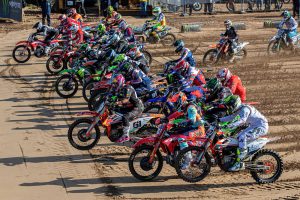 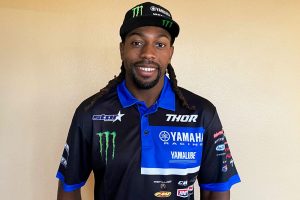