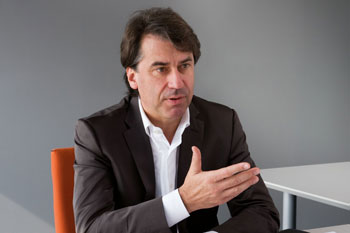 According to European reports, it’s not yet confirmed whether Husqvarna will cooperate alongside KTM and Husaberg in the future.

“The BMW Group is realigning its BMW Motorrad business,” a statement from BMW Group said. “In the context of changing motorcycle markets, demographic trends and increasing environmental demands, BMW Motorrad will expand its product offering to exploit future growth potential.

“The focus of the realignment will be on urban mobility and e-mobility. By restructuring the segment, the BMW Group will concentrate on expanding and utilising the resources of the BMW Motorrad brand.

“Therefore the BMW Group signed a purchase agreement with Pierer Industrie AG (Austria) for the acquisition of Husqvarna Motorcycles. The acquisition will proceed subject to approval by anti-trust authorities. Both companies have agreed not to disclose the purchase price.”

BMW originally acquired Husqvarna in 2008, relaunching the brand during that period. Paul Feeney Group is the Australian distributor of Husqvarna Motorcycles.