This Weekend is an all-new Resource section introduced to MotoOnline.com.au for 2013, outlining the weekend’s racing ahead both right here in Australia and around the globe. As the race season gets underway with events worldwide, This Weekend will be your weekly source to find out where it’s all going down. 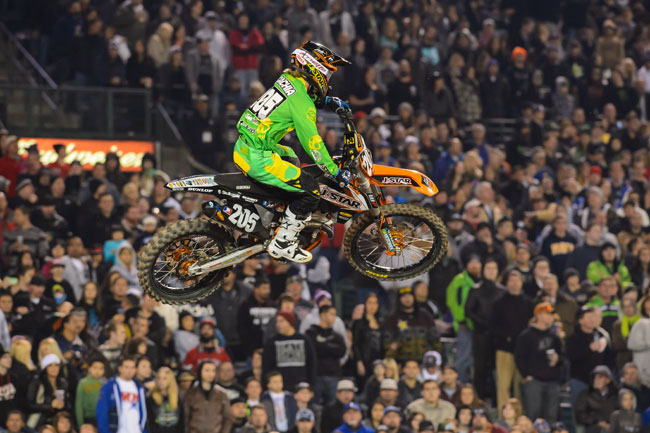 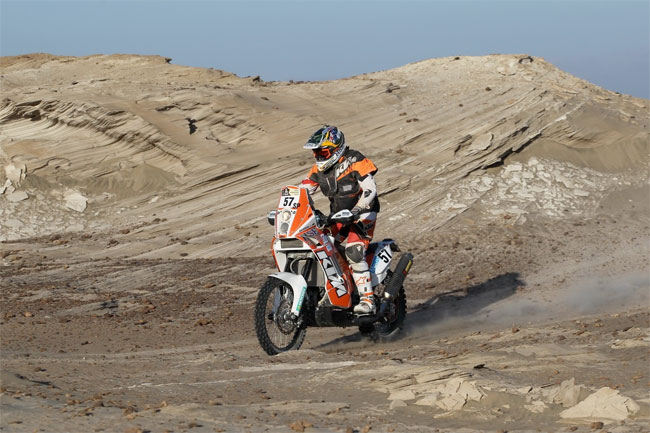 Ben Grabham is on the move in his maiden Dakar Rally as it reaches Chile.