The national off-road season wrapped up last weekend with the Wildwood Rock Extreme in Victoria, an event won by Yamaha’s Matt Phillips after he battled for the victory with Spanish Enduro Champion Alfredo Gomez for much of the race’s first half.

It was a lucrative win for Phillips, taking home the $10,000 winner’s cheque for his efforts – a nice reward following three tough hours of competition against the former world junior trials champion brought out here by Husaberg for the event.

A 13-kilometre loop was the challenge and only Phillips and Gomez managed to stay on the lead lap, with the Aussie stretching out to a 2:45.211sec advantage by the race’s end. Third place finisher Dylan Rees ended up a lap behind but still put forward a solid effort to complete the podium. 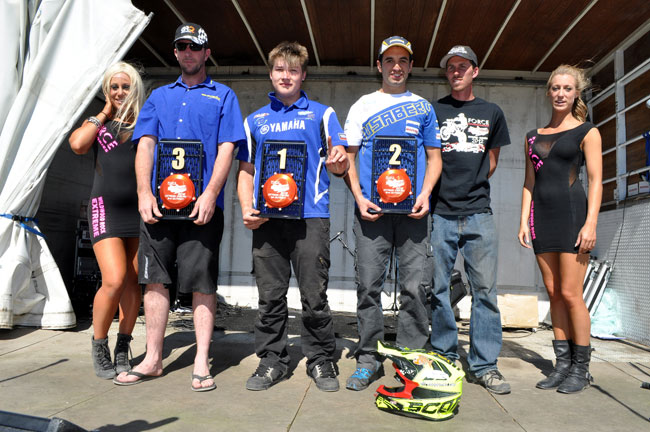 The win closes out a big year for 19-year old Phillips, who recently took fourth outright at the Australian Four-Day Enduro and shared in silver spoils with the Australian Senior Trophy Team at the International Six Day Enduro in Germany. He also won the E2 title in the AORC series.

Meanwhile, Australian Off-Road Champion Toby Price jetted off to the US last week in preparation for the prestigious Baja 1000 in California. It’s a highly recognised event and he’s been documenting his progress during his pre-run on Facebook and it looks as though he’s having a blast.

Price and his KTM team were able to complete the 1125-mile course in four days, including a run over the weekend where they rode from 8:00am Saturday morning until 2:00am Sunday morning! He wasn’t complaining though, soaking up the experience and making the most of a very unique opportunity. 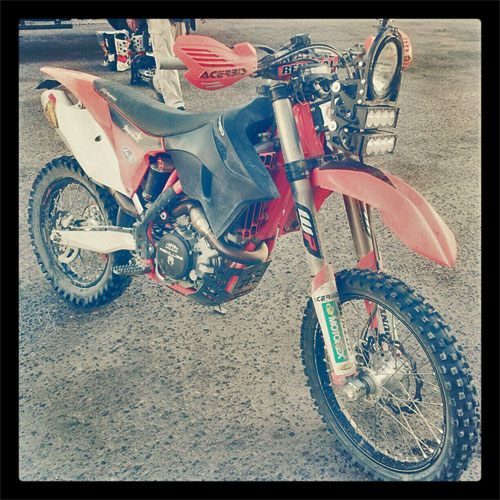 Price posted this image of his Baja 1000 contender this week.

And what’s next in the off-road world? We’ll do our best to find out who is doing what for next year and how teams will be structured for the 2013 season. It’s a busy, busy period behind the scenes as everybody scrambles to piece together their new programs.