Terex will play a significant part in shaping the popular sport of supercross, announced today as the new naming-rights sponsor of the upcoming Australian Supercross Championships. 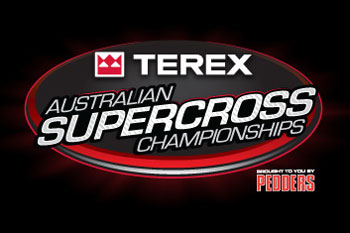 Terex will play a significant part in shaping the popular sport of supercross, announced today as the new naming-rights sponsor of the upcoming Australian Supercross Championships.

The company’s involvement with the sport stems back to the 2011 national season where its Positrack loaders were used for the construction and maintenance of tracks.

Terex has a long history of supplying products to end customers all over Australia in a wide variety of applications, including the construction, infrastructure, quarrying, mining, shipping, transportation, refining, energy, utility and manufacturing industries.

“Sponsoring the Australian Supercross Championships is an opportunity we could not pass up – the domestic field of riders rivals anywhere else in the world and it’s a sport that can appeal to a wide range of people,” said Craig Doran of Terex Compact Construction Equipment in Australia.

“As an Australian company it’s important for us to invest in the growth and success of a sport that locals support. Supercross is an exciting and dynamic brand of pure motorsport – we can’t wait to begin working with the Championship promoter IEG to involve the Terex brand with the riders, teams and the fans.”

Yarrive Konsky, managing director of IEG, promoters of the Australian Supercross Championships, welcomed Terex to the sport and its position as naming rights sponsor.

“We’re delighted to announce that Terex has joined the sport as a naming rights sponsor – it’s fantastic to see a successful local entity such as Terex stepping up to contribute to the growth of this exciting sport,” said Konsky.

“We’ll be working closely with Craig and the entire team at Terex to involve the brand with various marketing and activation activities on the ground at events and on a larger scale throughout the supplier and customer networks.”

The first round of the Terex Australian Supercross Championships will be held at Dubbo on October 13.

The series will also visit Phillip Island, Toowoomba and Newcastle in its inaugural year under new promoter IEG. 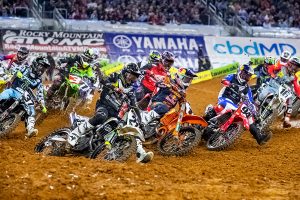 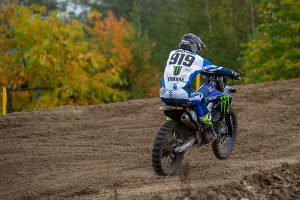 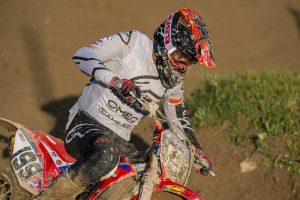