This Month in Digits: September 2012

MotoOnline.com.au breaks down the month of September in a series of topical numbers. 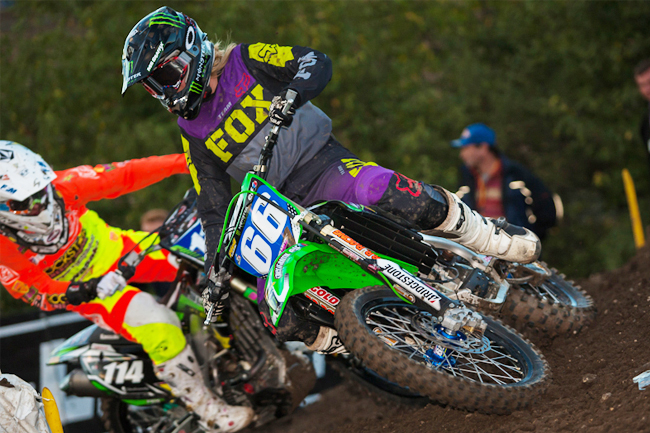 Meghan Rutledge impressed with a solid third overall at final round of the FIM World Motocross Championships.

Days until the Australian Supercross Championships kicks off in Dubbo, New South Wales 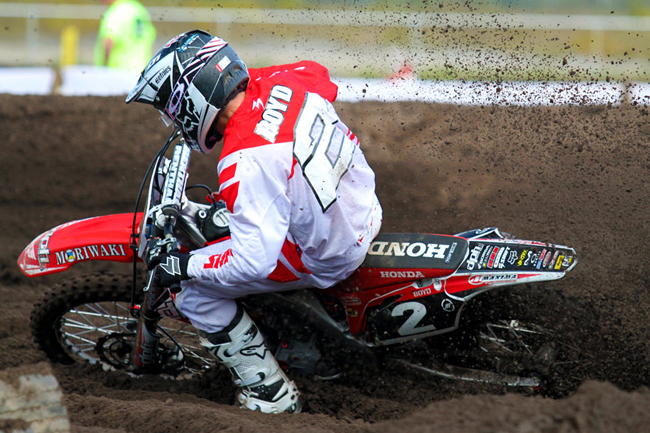 Cheyne Boyd is returning to the Pro Open class for the 2012 ASX series. Image: Simon Makker/Makkreative.com.

The amount of CC’s Cheyne Boyd will return to for the upcoming Australian Supercross Championships, after spending his outdoor season on a 250