Yamaha in the United States has released details on next year's YZ250F and YZ450F motocross models. Yamaha will retain its current YZ450F for at least one more season in 2013.

Yamaha in the United States has released details on next year’s YZ250F and YZ450F motocross models.

Yet to be confirmed by Yamaha Motor Australia, next year’s YZ-F models look to be remaining vastly similar to the current year’s, with bold new graphics the only visible upgrade.

The YZ-Fs feature a new-look white rear fender in the U.S. and additional white sections on the plastics, however they remain the major revisions for 2013.

This year saw a heavily revised YZ250F released, which will remain for next season as well – without the addition of fuel injection as some had predicted.

The current YZ450F was first released in 2010 and has also remained much the same since then.

It’s expected that the WR450F and WR250F enduro models will also remain unchanged for 2013.

Further information is due to be released by Yamaha Motor Australia in the coming weeks. 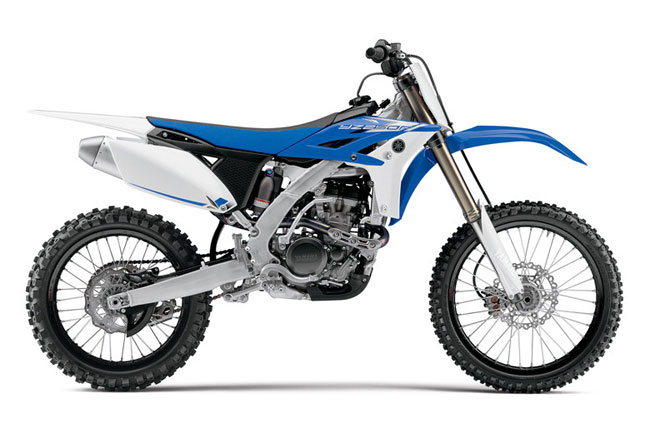