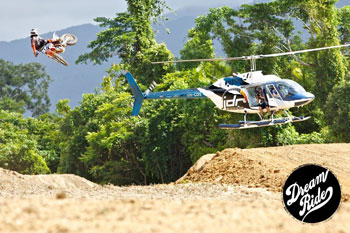 JDR Motorsports has released a first look at their Dream Ride film project, which took place in Cairns last month.

The Australian-owned operation, which fields teams in both Australia and the U.S, will release the Dream Ride film on 3 January.

New AMA signing Malcolm Stewart was flown over to Australia especially for the film shoot, and features in the first image that has been revealed by JDR.

For further information on the team and the Dream Ride project, stay tuned to the official JDR Motorsports Facebook Page. 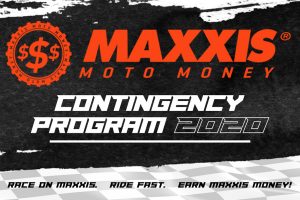 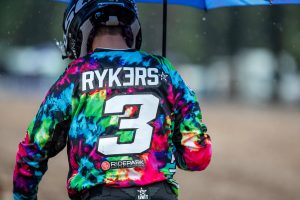 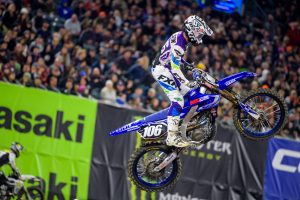