Cam Sinclair documentary to premier on 13 December in Melbourne 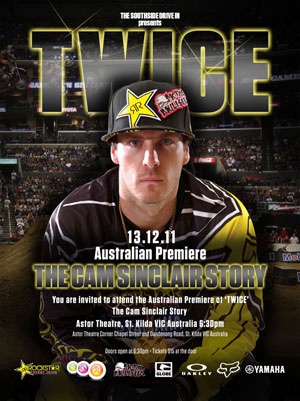 The project has been a constant work in progress for Sinclair since 2008, however the whole landscape of the film changed, when he suffered his life threatening accident in Madrid, Spain, in 2009.

An amazing story of determination and true love for his sport, ‘TWICE’ offers an incite into Cam’s career and life influences, as well as showing never seen before footage of his incredible comeback, to win the X Games, almost exactly a year after almost losing his life.

The global premiere of ‘TWICE – THE CAM SINCLAIR STORY’ will be open to the public, with the 1000 seat venue expected to fill with fans and followers of Sinclair having the rare opportunity to meet Sinclair personally.

The function kicks off at 6:30pm. Tickets are available at the door, so arrive early to reserve your seat. 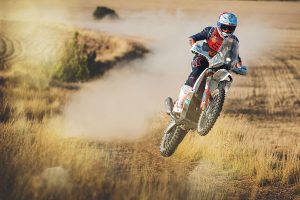