MotoOnline.com.au takes an up close look at the Aussie's Honda.

When Australia’s dual American and world champion Chad Reed opted to go it alone with his very own TwoTwo Motorsports team in 2011, many were surprised to see one of the most successful Supercross riders ever running a private effort. But in true Reed fashion, the team is first class and he is confident that the team around him can provide the equipment to battle for the AMA Supercross, an FIM World Championship title. We took the opportunity at the Los Angeles rounds to snap some up close pictures for our first ‘Inside’ feature. 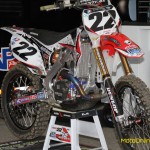 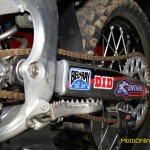 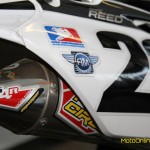 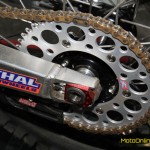 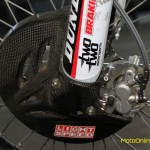 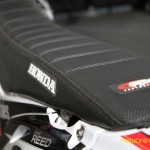 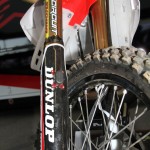 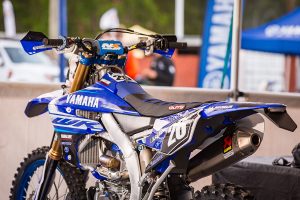