Gobert checks in from California on day one of MotoOnline's 2011 trip to California. 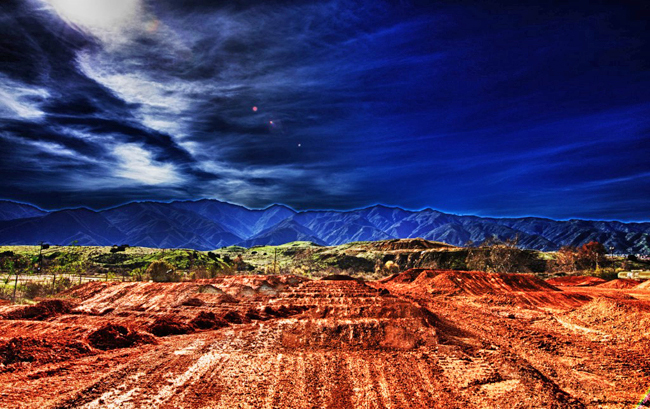 MotoOnline.com.au is coming direct from California over the next few weeks in the U.S. Tour 2011. Image: Hoppenworld.com.

It’s the type of vacation that every dirt bike fan dreams about, the one that many make a reality while so many pledge that they’ll one day head to the U.S. for the ultimate Supercross experience.

Over the next three weeks, MotoOnline.com.au will be ‘broadcasting’ direct from California, taking in the sights and sounds of the Los Angeles and Anaheim 2 AMA Supercross rounds while slotting in a heap of exciting things between the events.

Friday saw us take the mega 14-hour flight across the Pacific to California, arriving at 9.30am before patiently working our way through the packed Customs area at LAX.

Two and half hours later saw us finally make it through the crowds, walking out the terminal into a whole new world full of big trucks, hot chicks and, of course, So. Cal’s notorious ‘smog’!

We’re based in Hollywood until Monday, cruising around Universal City Walk on Friday while awaiting today’s (Saturday) third round of the 2011 AMA Supercross series at Dodgers Stadium.

It’s going to be an epic few weeks with plenty of unique content, so be sure to check out the site for the Aussie perspective on all things American moto, as well as my ongoing column about MotoOnline.com.au’s U.S. Tour 2011.

For now though, it’s time to head to the Stadium!