Images of Husqvarna’s brand new 2011 model 450 motocross weapon have been leaked this week, the all-new ride featuring a host of upgrades and revisions over the current model.

According to European sources and confirmed by these spy shots we’ve got a hold of, next year’s model has a new frame and swingarm, linkage suspension with KYB front and rear, fuel-injection, electric start, an Akrapovic exhaust, hydraulic clutch, Brembo brakes and heavily revised styling.

Interestingly, selected components on this prototype version shown in the images are shared with BMW’s 450 enduro bike. 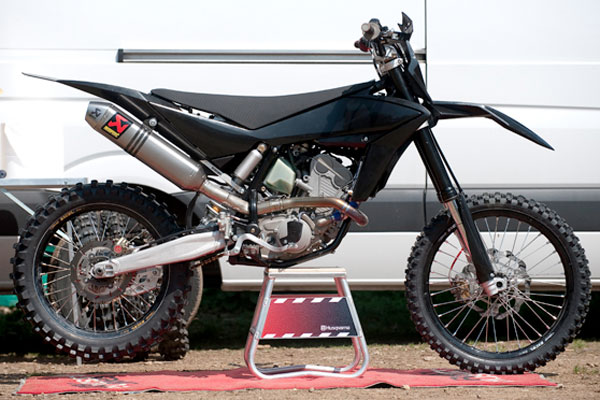 Husqvarna's 2011 motocross model has been spyed during testing in Italy. The 450 is heavily revised from the ground up for next year. 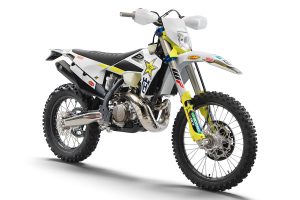 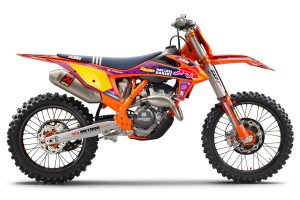